Welcome to my blog! I use this to share photos from my latest sessions, lessons learned and new photog tricks learned along the way. Enjoy!

Leo is the Zodiac sign for August and this month would be dedicated to lions. Melissa chose a majestic male and female lion to represent the Goals and Achievements board for the gym members.

I am intrigued by how an artists mind works and what Melissa could see that I could not. I only saw the chalk board--blank, empty, and intimidating. She began sketching quick lines and soon the lines began to make sense with shadows, depth and dimension.

The murals take anywhere between two and four hours. Sometimes Melissa says she doesn't have a plan and will stare at the wall until an inspiration takes over. Often times she will lose track of time as she draws, everything disappearing while she works. This was no exception, Melissa became enveloped in her work, time flying as the Magic Mike soundtrack bumped in the background.

I watched as the mural took shape from a simple sketched outline to a detailed, intricate, dimensional drawing. A blank chalk wall turned into a beautiful tribute to majestic animals. 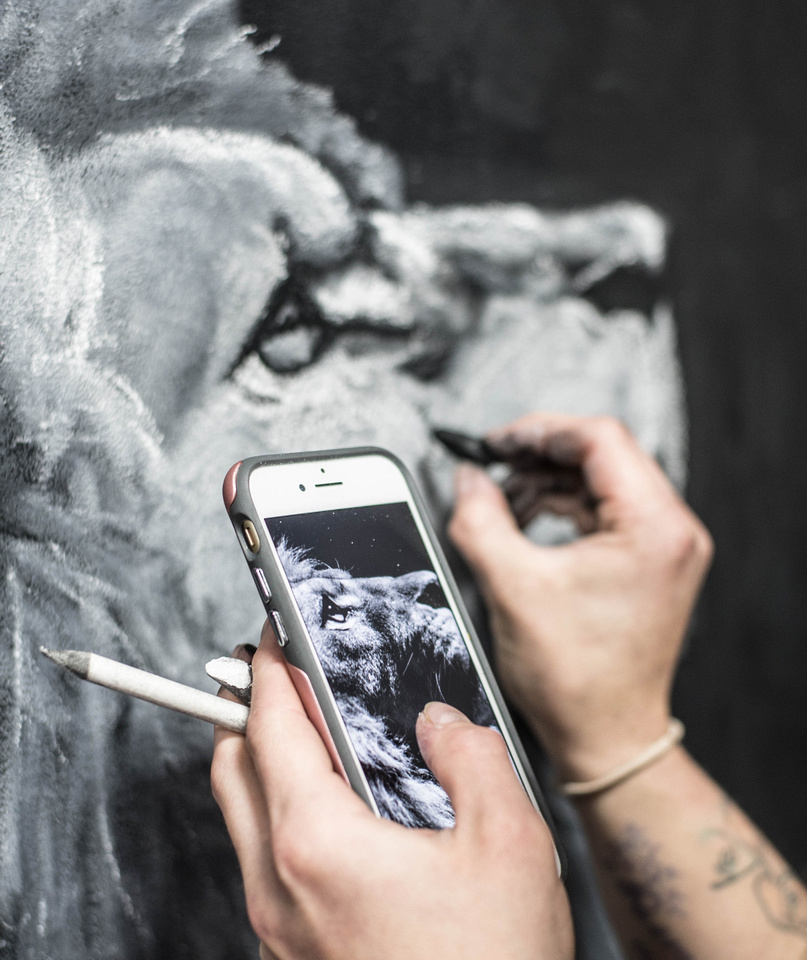 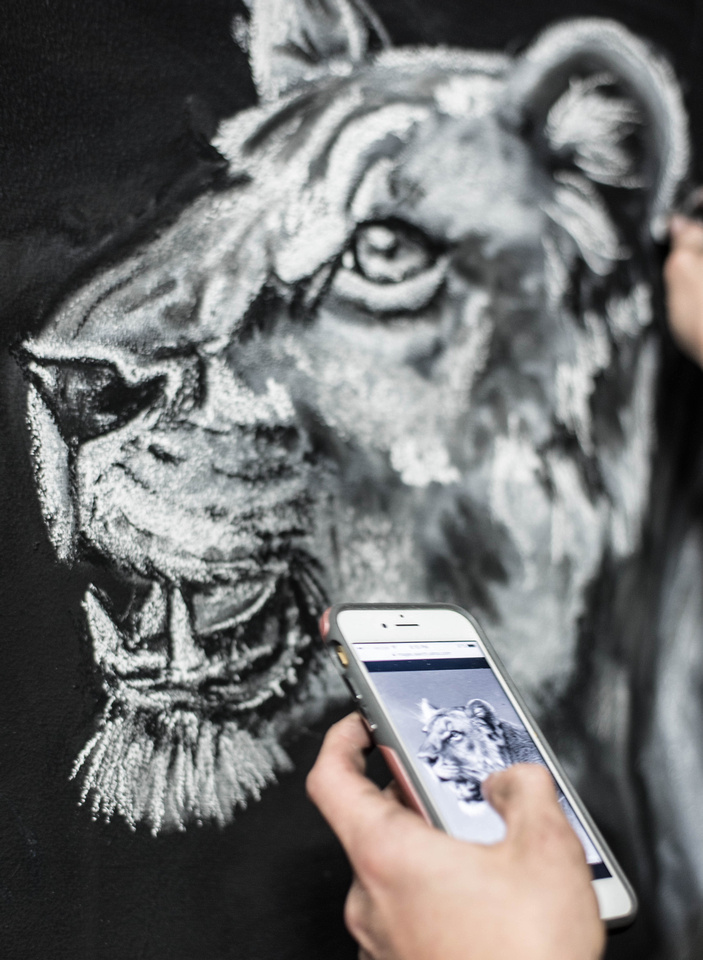 When she finished, and I saw an incredible piece of art.  As every artist does, Melissa found  some imaginary imperfection and perfected it, something that no one else would see.  Melissa says her favorite part is getting engulfed into her drawings and stepping back to see the result. As she stepped back she smiled, she finally saw what I had been staring at. 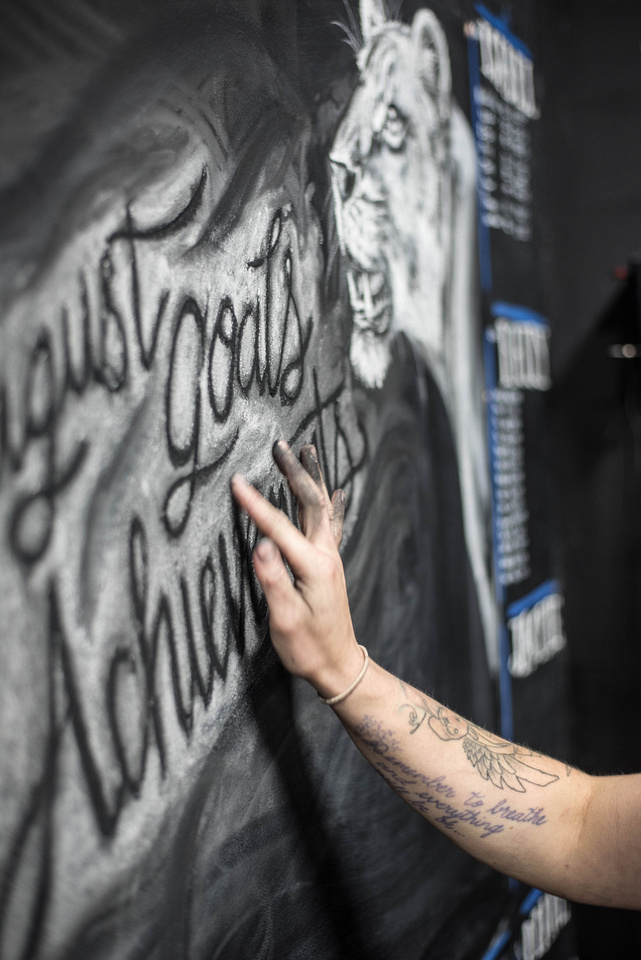 Melissa is an incredible artist and you can check out more of her work at Love Rose Studio on Facebook and IG @melissarose0414.
Follow along as I will continue to spotlight artists and models! 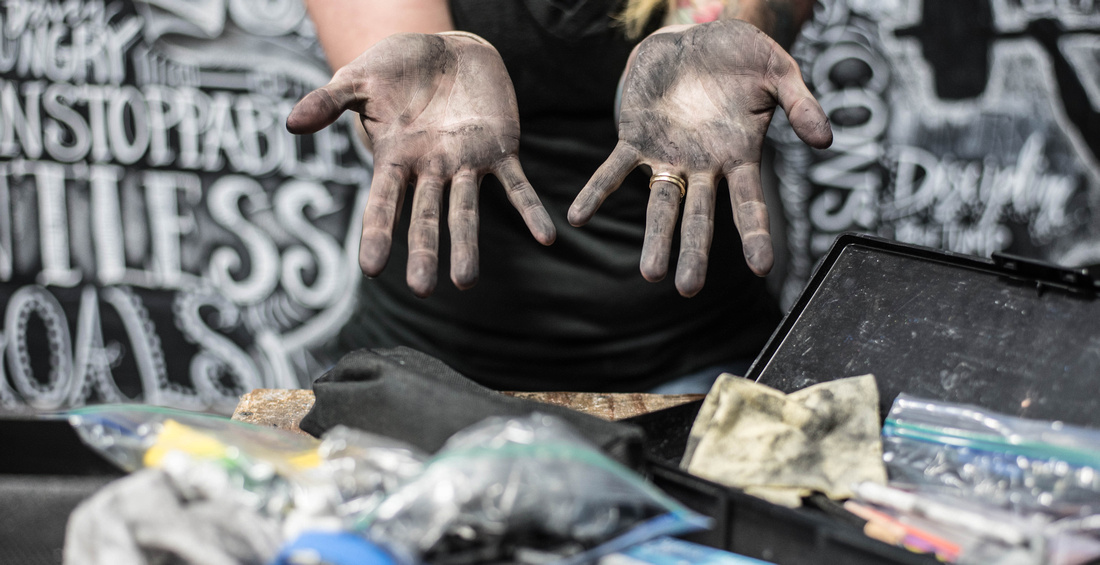 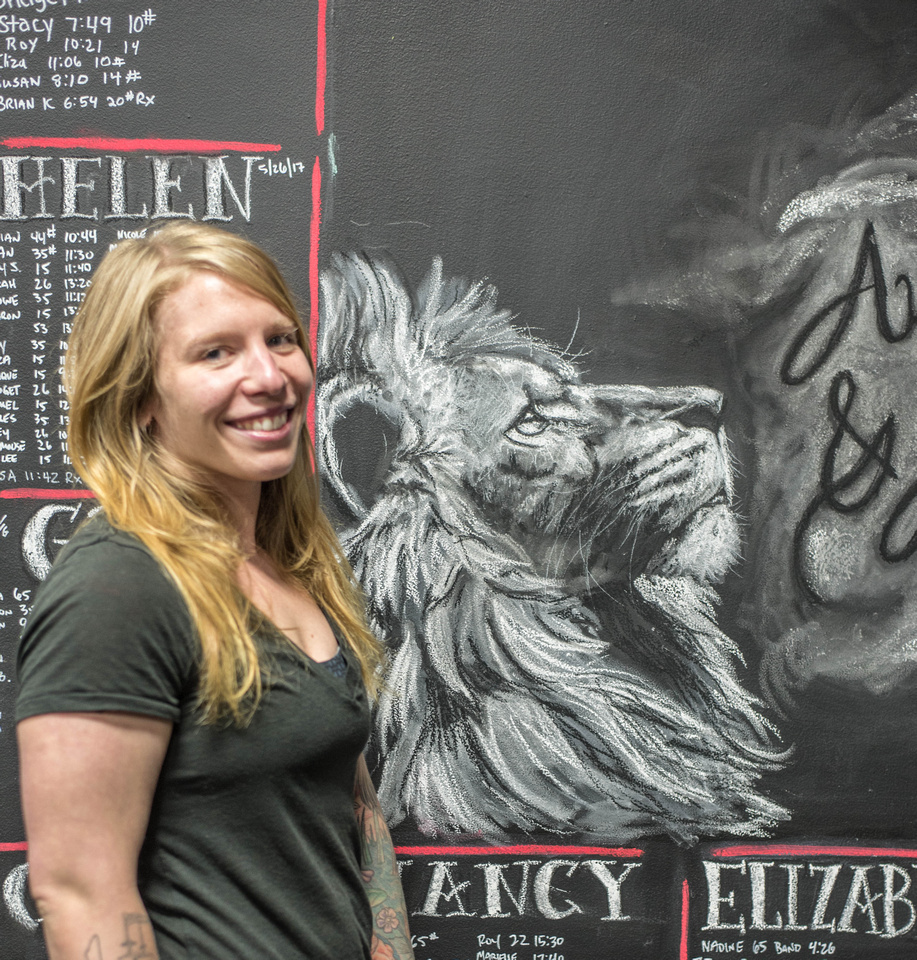 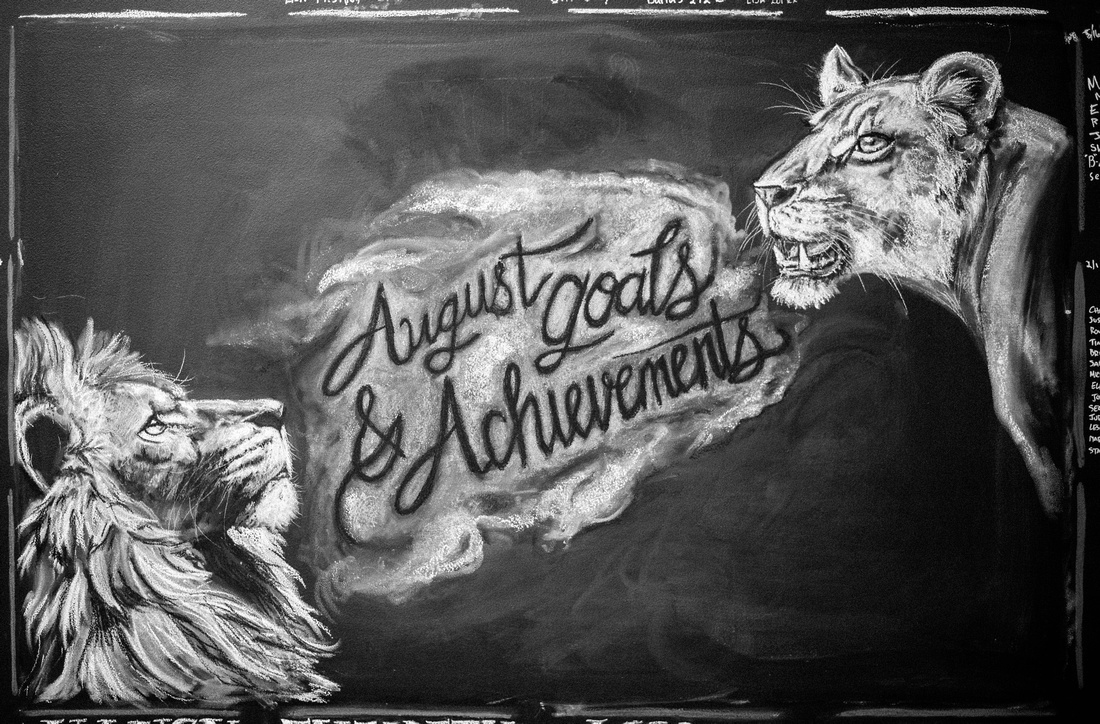 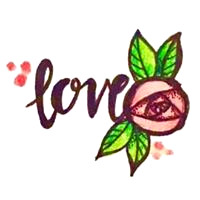 After the whirlwind of the 2nd Annual Spotlight on Survivors slowed down and I sit looking through the photographs of the event, I am warmed at the strength and positivity of the survivors. The ladies represented all different paths on the road of cancer, but one thing that everyone had in common was the strength, the determination not to give up, the choice to deal with their diagnosis and subsequent treatments with a smile on their face. Looking around the room as the ladies described their journeys I saw nods, smiles, looks of understanding, and tears. Cancer became a common bond that brought this roomful of strangers together, a safe place to share stories and fears. The tears quickly dried up and the laughter and smiles took over as the ladies were treated to massages, hair and makeup.

Overall, I am pleased with the event which took nine already beautiful woman and treated them to some pampering and relaxation. This year’s spotlight could not be possible without the help of the wonderful stylists who volunteered their time and services. A huge thank you to Liz from Tainted Inc, Laura, Agata, Nicole and Kristyn from Larissa Lake, Inc., Jennifer, Jenn and Adrianna from Hair Unlimited, Quana from Stylz by Q, and Cheryl from Damato Chiropractic Center.

For more pictures from the event, please click the “Client Access” tab on the main page and use “Spotlight2016” as the gallery ID. 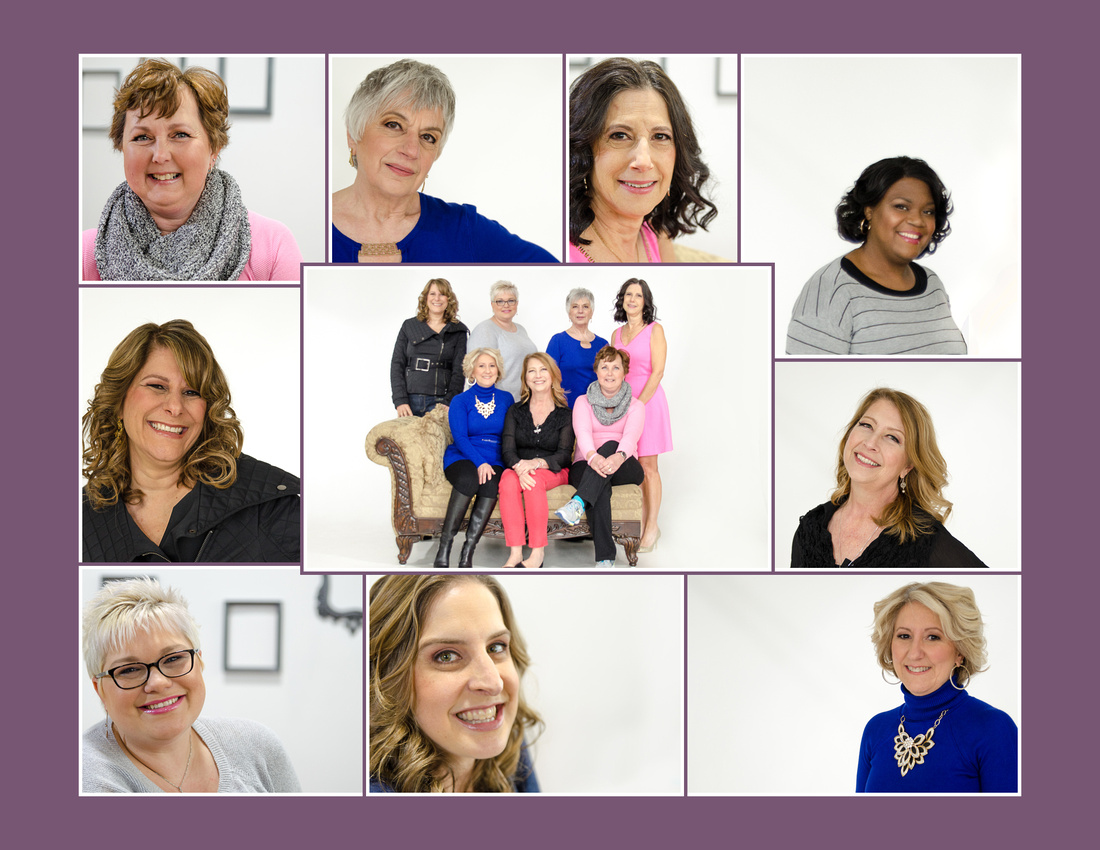 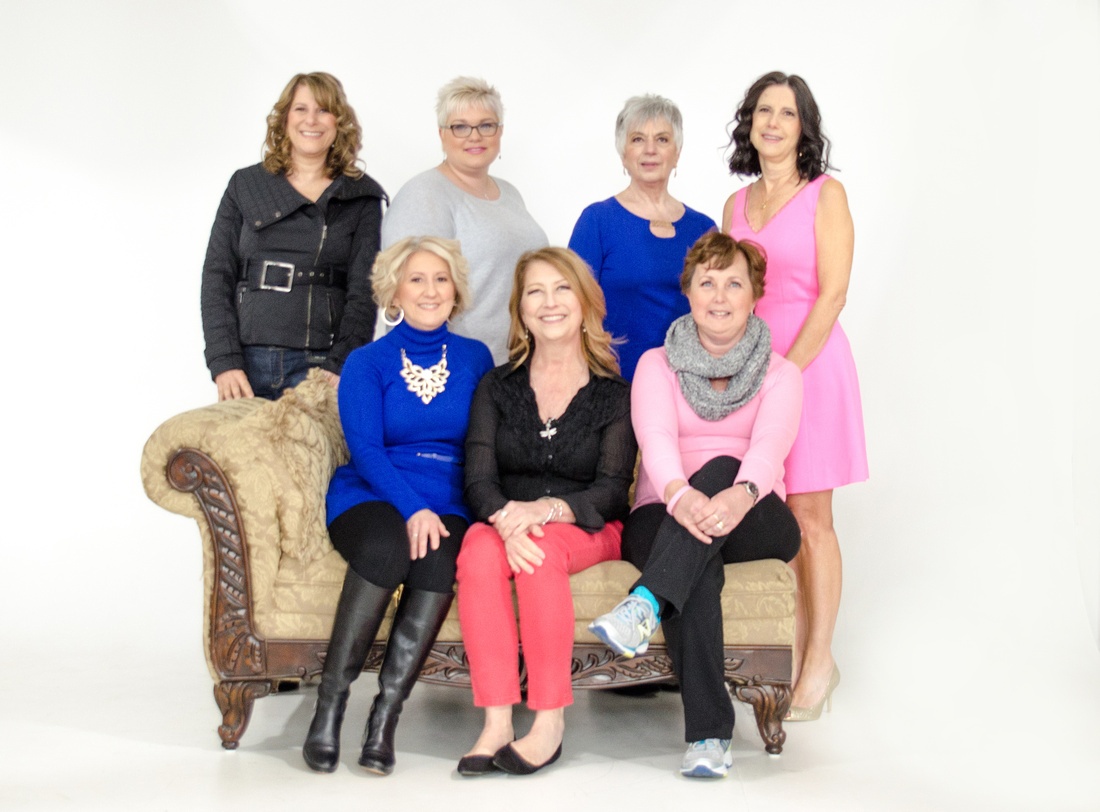 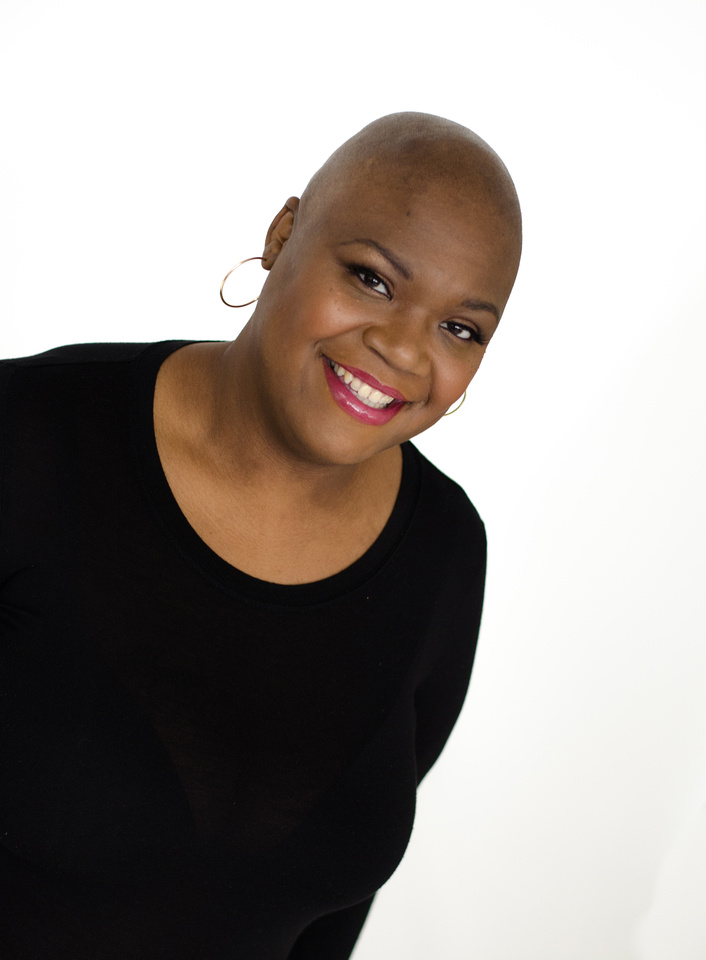 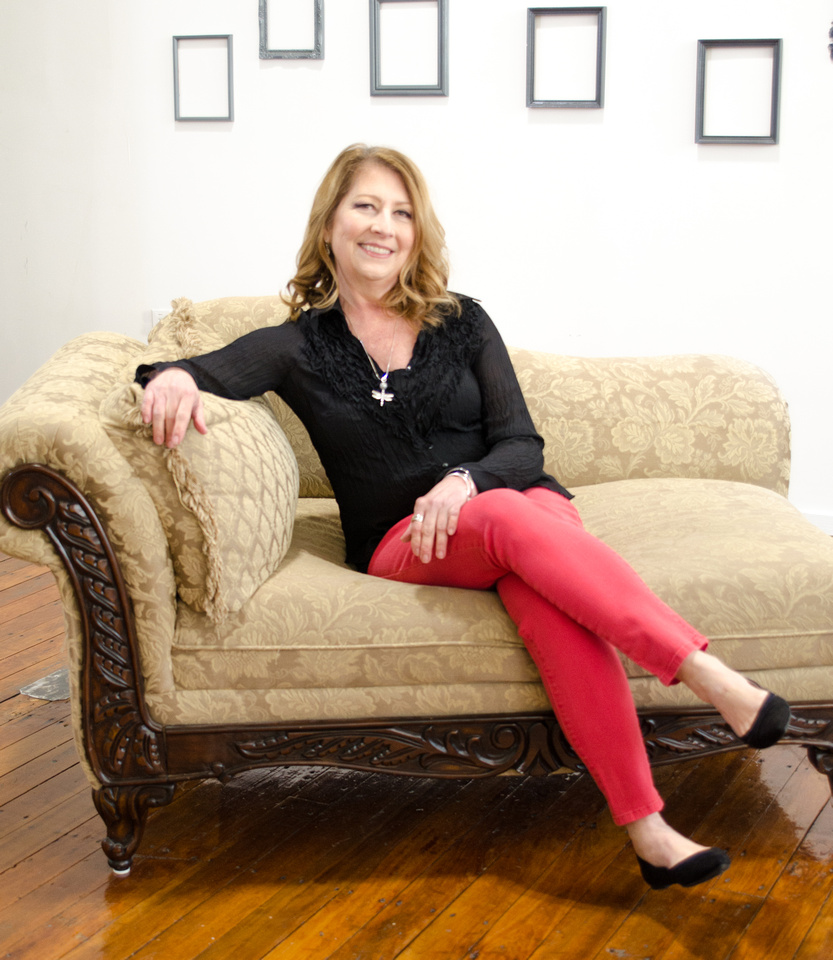 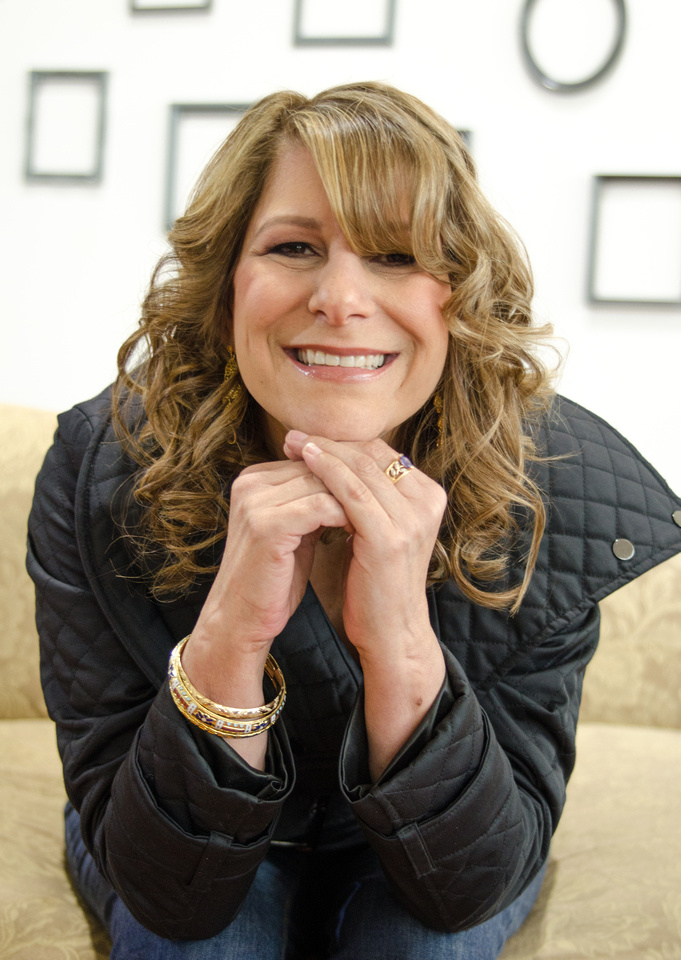 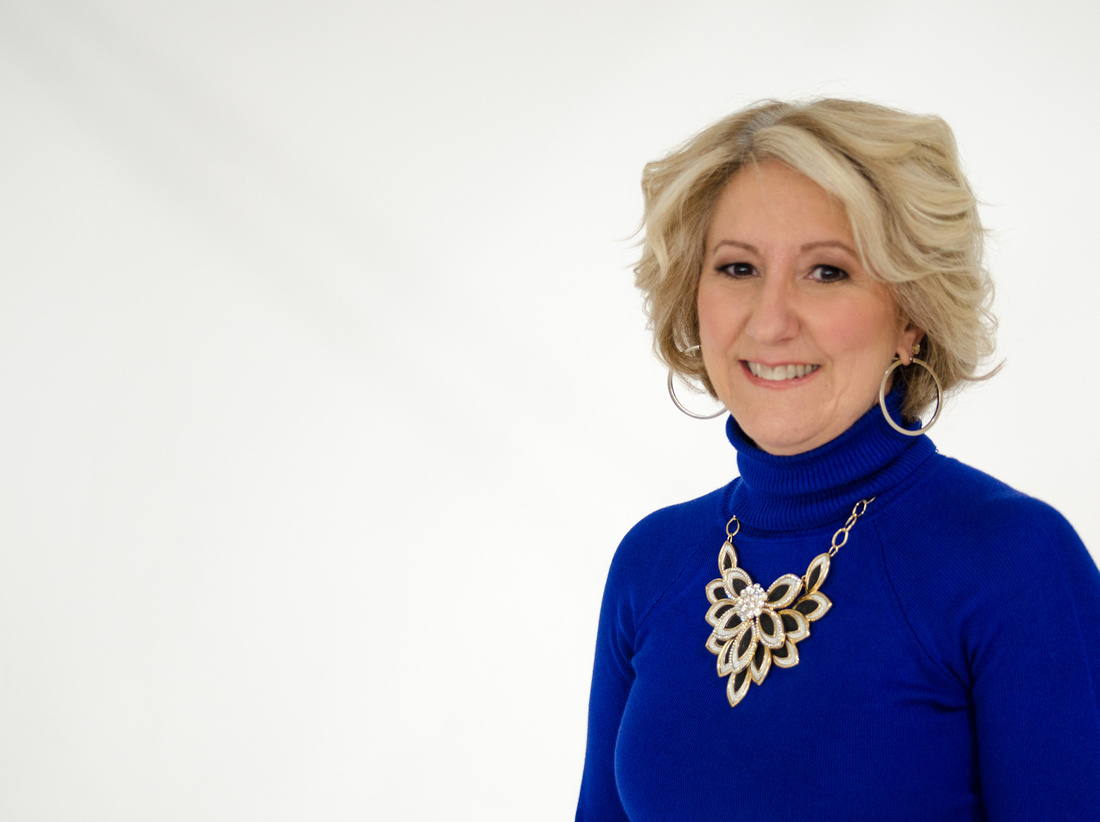 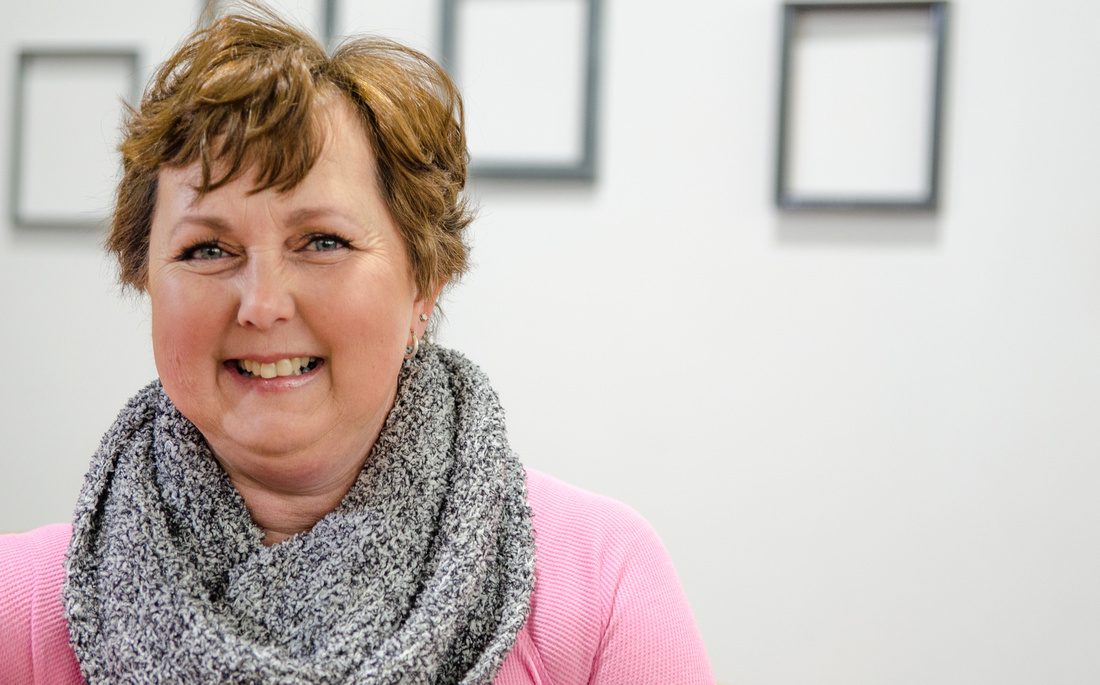 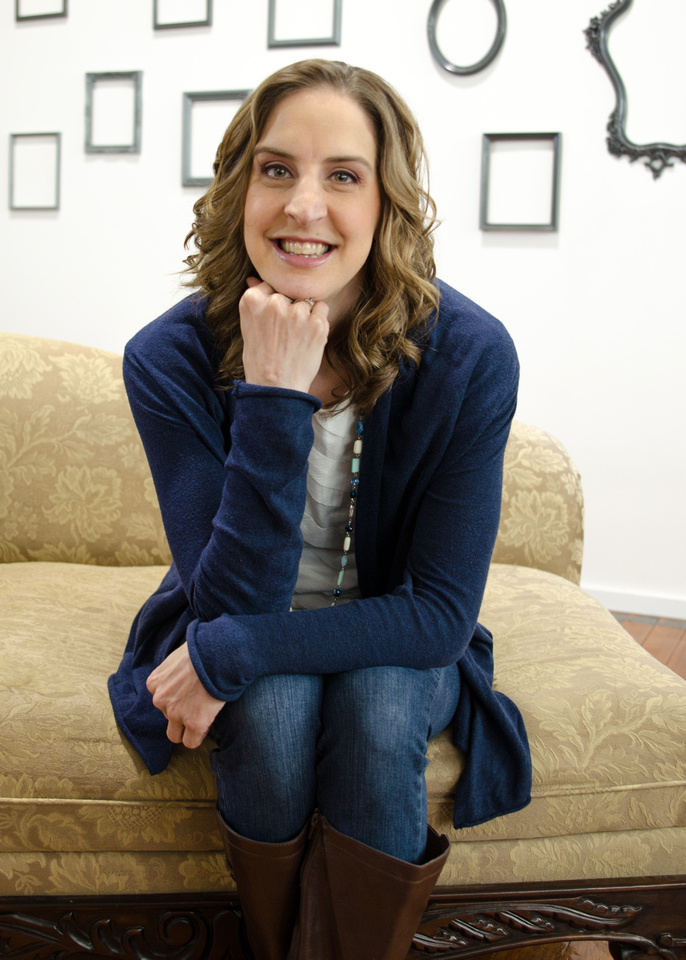 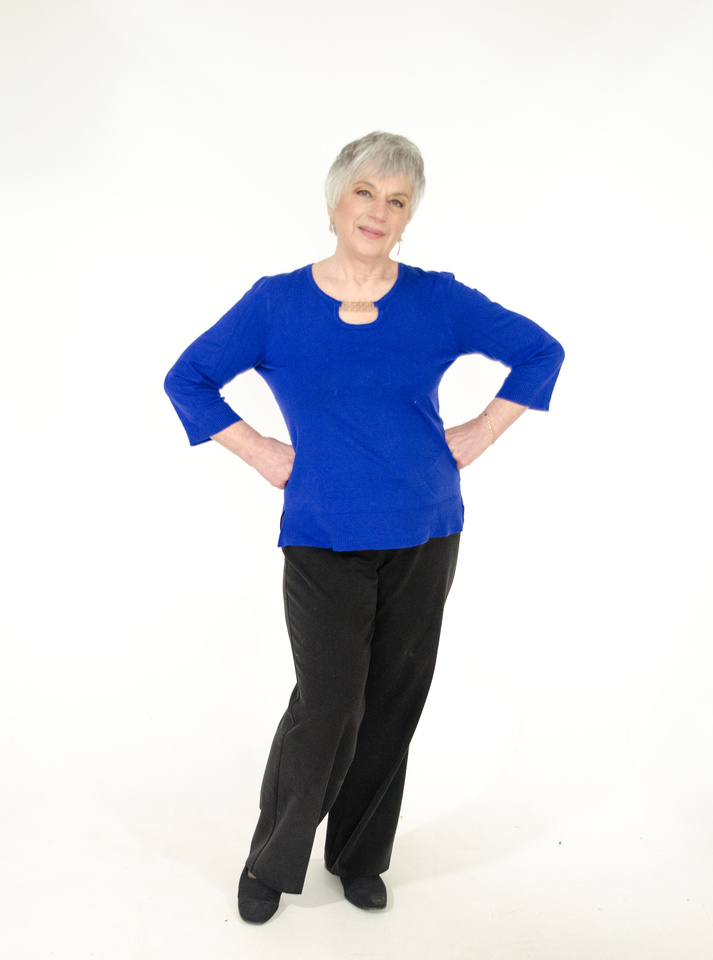 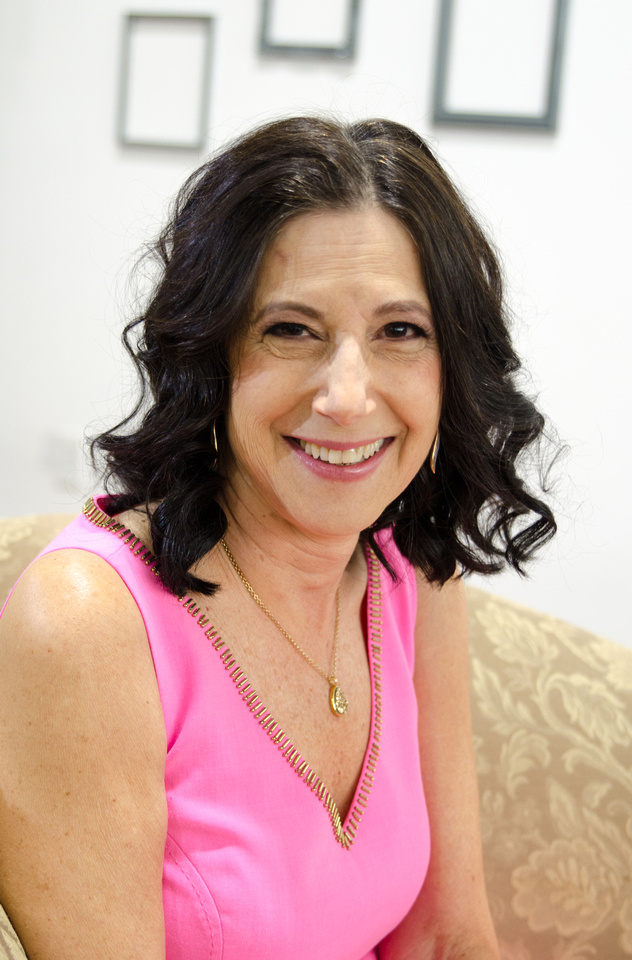 Thank you to the survivors who participated and I hope you enjoyed the day as much as I did!

As you may know, I love to push and continually challenge myself. I recently challenged myself with a fitness shoot, something I had never done before. I tried to research the perfect tips, settings etc and I found next to nothing that was helpful. My inspiration was a dark, moody, serious style. So I experimented, played around and just decided to try it!

So to prep for the shoot I found Jessica, a model willing to work with me and knowing it was my first shoot of the type, willing to be patient with me. Next to secure a gym to use! Jessica found us Crossfit High Order to use for the afternoon (check them out at http://crossfithighorder.com/).

On the day of, I brought a bunch of lenses and ended up using my 24-70 for the entire shoot, three softboxes, reflector and my new lighting wand. The gym itself has windows on two sides so I used the softboxes to direct the light where I wanted it to land. After playing around a bit I ended up settling on 1/200, f5.6, 160 ISO. I set up the lighting in a triangle, using a large floor to ceiling white board as my white infinity wall (just be careful because the whiteboards reflect the light and if you aren't careful is will shine onto the background itself). I used the reflector to throw some extra light and the wand as a hair light. For this pic I used a softbox on the models left side and a wand as a hair light to back light and cast shadows. The shadows create great definition of her muscles. 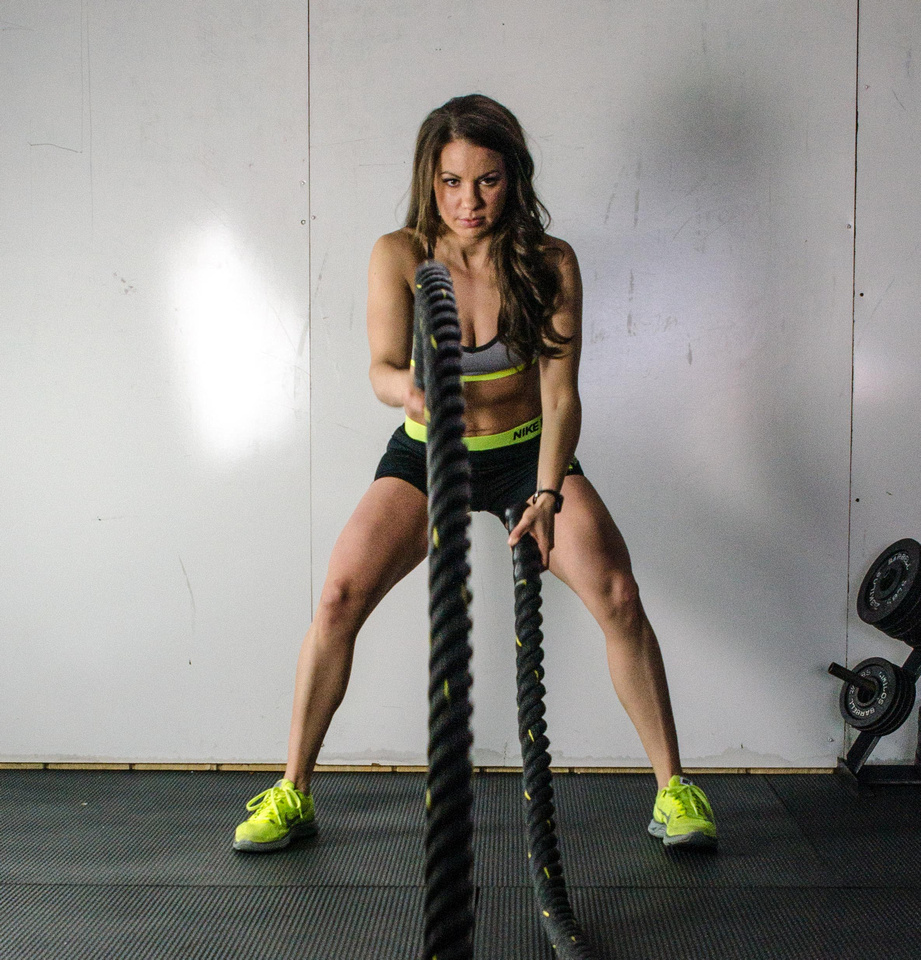 In this setup, I used two softboxes on the right side and the natural light coming in from the high windows. I attached the battle ropes to a weight stand and I was positioned directly in the center of the ropes. Yes, she was strong enough to beat me with the ropes.... 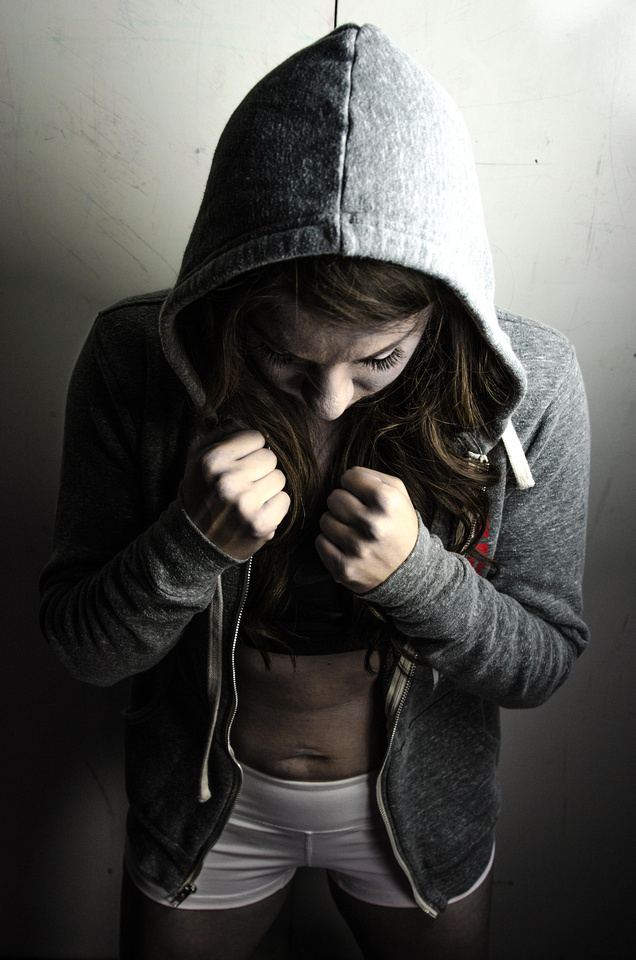 This was a special request by Jessica. Together we channeled a boxers pose with dark, moody tones. Lighting was set up on her left, above her head, casting shadows on her face.

A huge thanks to Andrew at Crossfit High Order for the use of the gym-I could not have found a better set up and we both thank you for everything you did to help out! 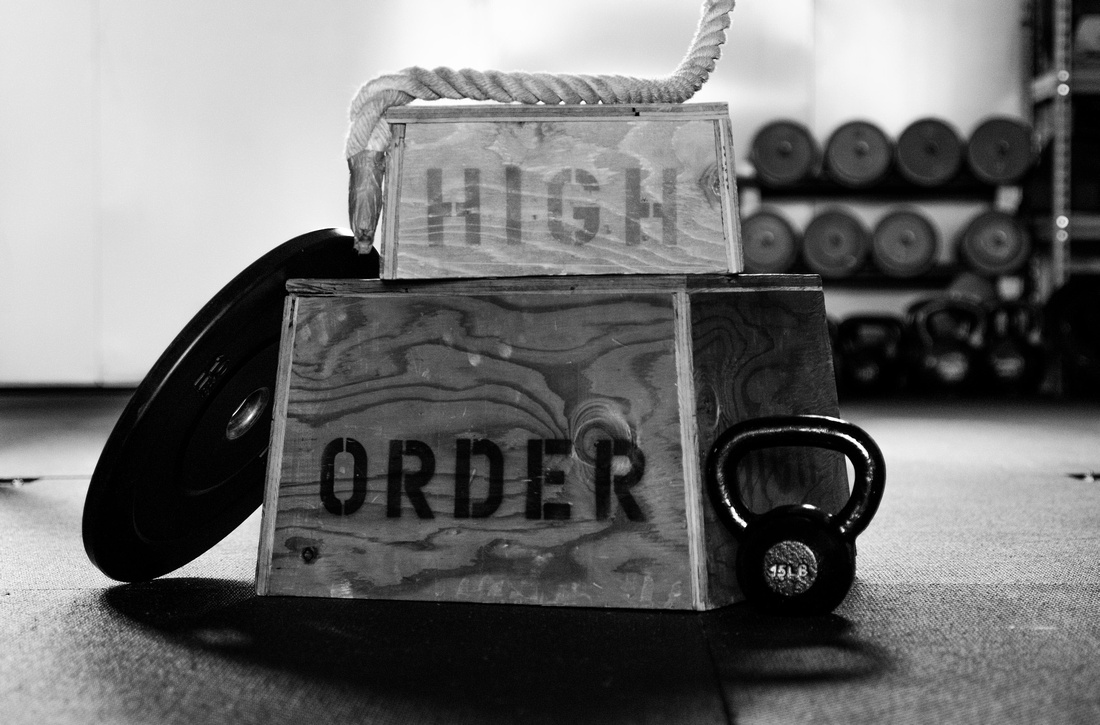 Fall is the time for families!

Fall in New England is a beautiful time, perfect for families to get together in front of a camera! This was a busy fall for me, full of families being themselves; goofy, funny, serious, loving and just perfect!

Fall is for families!

Speaking as a photographer, I'm always looking for something new; new faces, new places, new toys. Today was all three wrapped into one. Today I set out looking for a new place for a shoot with a new face and a brand new lens in my camera bag. With the help of my fellow photog Al Kim, I was pointed toward a new venue...until we found this perfect location right next door! I credit the success of the day to Al who stuck around to play with his camera on our willing model and shared his wealth of knowledge. I always love others views and creative eye and I think his influence shows! A beautiful location and a beautiful model makes my job easy! 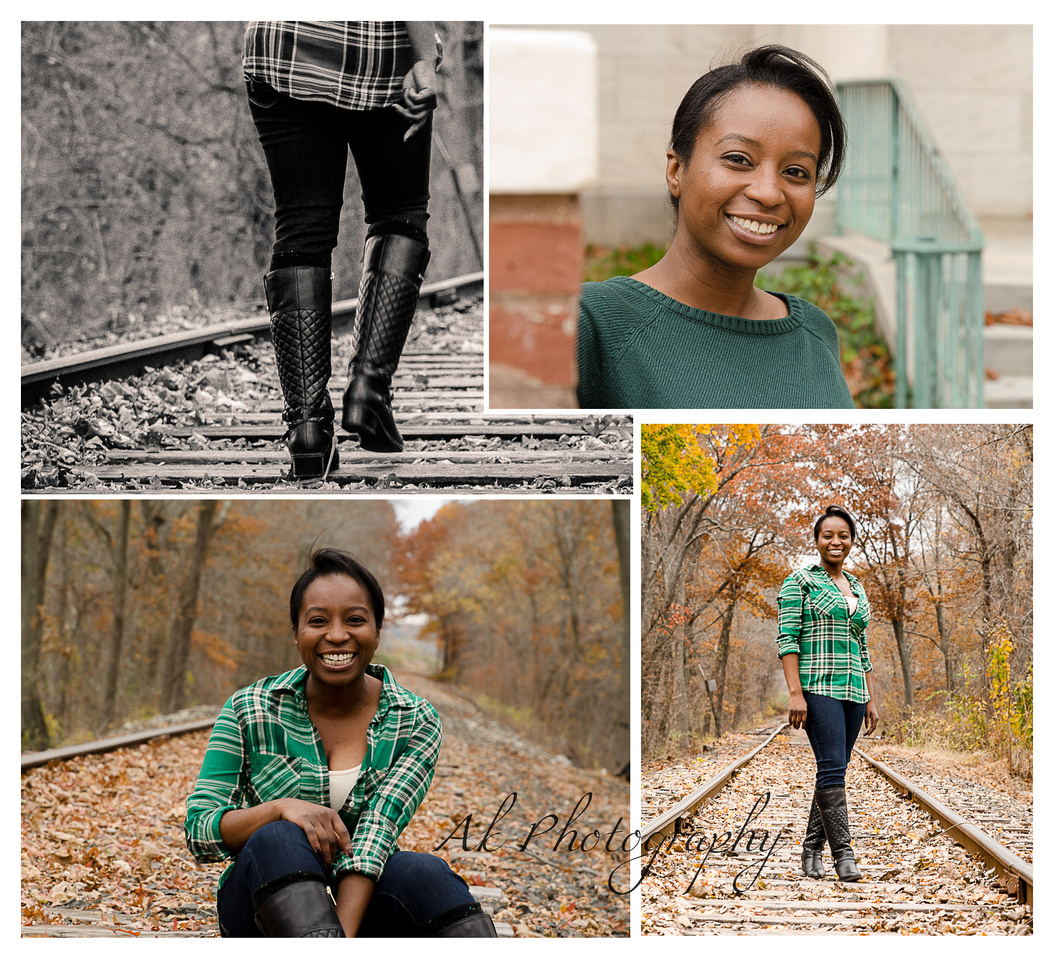